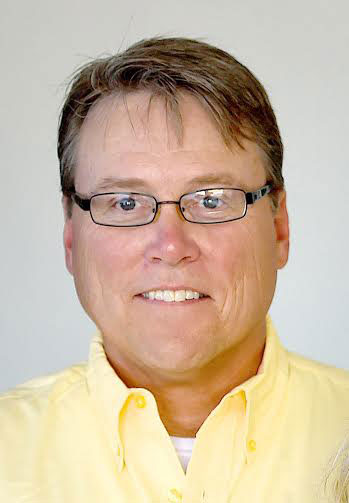 Dwayne Paro welcomes Jon Taylor to today’s podcast.  Jon Taylor is a US Navy veteran and the founder of MrQuickPick USA, a national brand for roadside assistance entrepreneurs. Jon joined the Navy in 1988 and would spend the majority of his enlistment assigned to the aircraft carrier USS FORRESTAL (CV-59) during Persian Gulf War operations Desert Storm and Provide Comfort. Honorably discharged in 1993, he would return to Kentucky and study Communications at the University of Louisville. In 2006 he started Quick Pick Lockout Service and soon expanded operations to Virginia Beach, VA where Quick Pick would win the AAA Member’s Choice award for three consecutive years (2010, 2011, 2012). After successfully testing his business model in multiple locations Jon began licensing the MrQuickPick® Lock and Road Services brand, now being used by dozens of roadside assistance entrepreneurs all across the country. He published his first book, “Breaking Into Cars for a Living”, in 2013.

MrQuickPick T-shirts and hats for Sale!