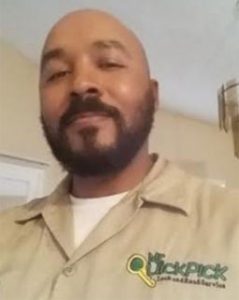 I’m (GySgt) Michael W. Thierry, a United States Marine Corps retiree with 20 years of active duty service. My military occupational specialty was in the finance/accounting field with an emphasis on pay and travel entitlements. During my career, I was deployed on 5 separate occasions to include deployments in Iraq, Kuwait, and Afghanistan respectfully. My significant billet assignments came in 2005 – 2007 with HQMC as an Operations Analyst for the Finance field, 2009 – 2010 as the 11th Marine Expeditionary Unit Disbursing Chief and 2010 – 2012 with HQMC as an Administrative and Finance Analyst.

Becoming a small business owner wasn’t always a goal of mine, but I often thought about what it might be like to own my own business. As I approached retirement, I thought of different ventures to pursue with regard to becoming a small business owner but realized that money would be an issue. Although there is assistance out there for vets, I did not want to be on the hook for a loan with any financial institution. I decided to use my benefits and pursue a degree with Park University in Business Management. The more classes I took, the more I began to ponder the thought of owning a small business. Originally, I looked into becoming a tow truck driver, which ultimately led to my present business as an Independent Service Provider licensed under MRQUICKPICK LOCK AND ROAD SERVICE in Moreno Valley, Ca.

Being a MrQuickPick service provider has allowed me to escape the confines of the office environment and interact with many individuals on a daily basis. I love helping others out and being able to offer light-duty vehicle services for those in need of assistance. I also have an opportunity to expand into different areas such as battery delivery and installation… even becoming a licensed locksmith and ultimately owning a few tow trucks and service vehicles.

If you are able, take some time off and enjoy some of the things you missed due to your duty and devotion to this great country. Also, remember the plethora of skills you learned during your military career to include the countless occasions in which you were required to adapt, overcome and learn in an instant. Take those skills and look into a business venture that you could envision yourself being in control of and happy at the same time. The last thing I would say is to just simply GO AFTER IT!

MrQuickPick is a proud supporter of the Air Force Enlisted Village

“The Air Force Enlisted Village (AFEV) is a nonprofit organization whose core mission is to provide a safe, secure home for surviving spouses of retired enlisted U.S. Airmen. Located along the beautiful Emerald Coast of northwest Florida in Shalimar near Eglin Air Force Base and Hurlburt Field, apartments are available at Bob Hope Village, our independent living community, and at Hawthorn House, our assisted living and memory care residence located on the Bob Hope Village campus.” 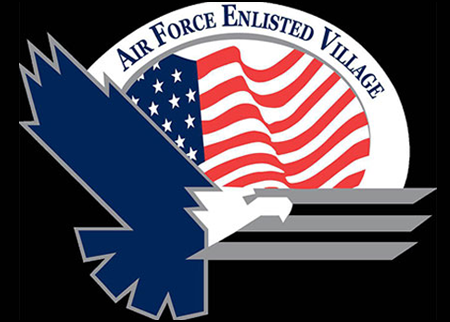